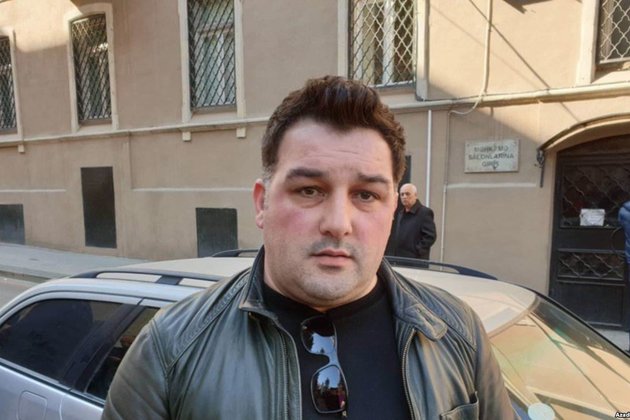 BAKU -- A court in Azerbaijan has handed a suspended prison sentence to independent journalist Anar Mammadov.

The Baku Court for Serious Crimes on March 18 found the editor of the Criminal.az website guilty of making public calls against the state, abuse of professional duties, and forgery.

Mammadov was sentenced him to 5 1/2 years in prison with a two-year probation period, during which the journalist cannot change his place of residence or leave the country.

The Prosecutor-Generals Office last year began investigating Mammadov, accusing him of distributing false information regarding an attack against the mayor of the countrys second largest city, Ganca, as well as a massive power outage following an explosion at a thermal power station in the city of Mingacevir.

Mammadov has insisted that his website was just reposting articles by other sources and agencies.

Rights groups and Western governments have criticized Azerbaijani President Ilham Aliyev and his government for fabricating criminal cases to stifle dissent and media freedom for years.

Aliyev, who has ruled the oil-producing former Soviet republic of almost 10 million people with an iron fist since shortly before his long-ruling father's death in 2003, has shrugged off the criticism.

On March 16, Aliyev signed a decree to pardon a total of 431 people, including jailed rights activists and political opponents considered to be political prisoners by international rights organizations.

On March 17, a spokesperson for the European Unions foreign policy chief, Federica Mogherini, called the amnesty 'a welcome step.'

The spokesperson added that the EU 'expects that further similar steps will follow in future in line with Azerbaijan's international commitments.'

Amnesty International called the release of 'wrongfully imprisoned activists' in Azerbaijan 'a step in the right direction,' but added that 'more is needed to transform the climate of fear and repression' in the country.

The London-based watchdog said in a statement on March 18 that those released included long-term prisoners of conscience jailed 'solely for the exercise of their right to freedom of expression.'

It cited local human rights groups as saying that the mass pardon included 51 prisoners who were jailed on politically motivated charges.

In an environment of total government control over national television and radio channels, Radio Azadliq has a firm reputation as the only source of unbiased information and the most professional media outlet in Azerbaijan. 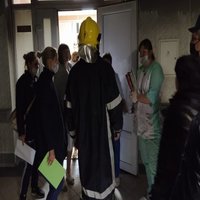 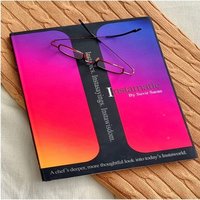